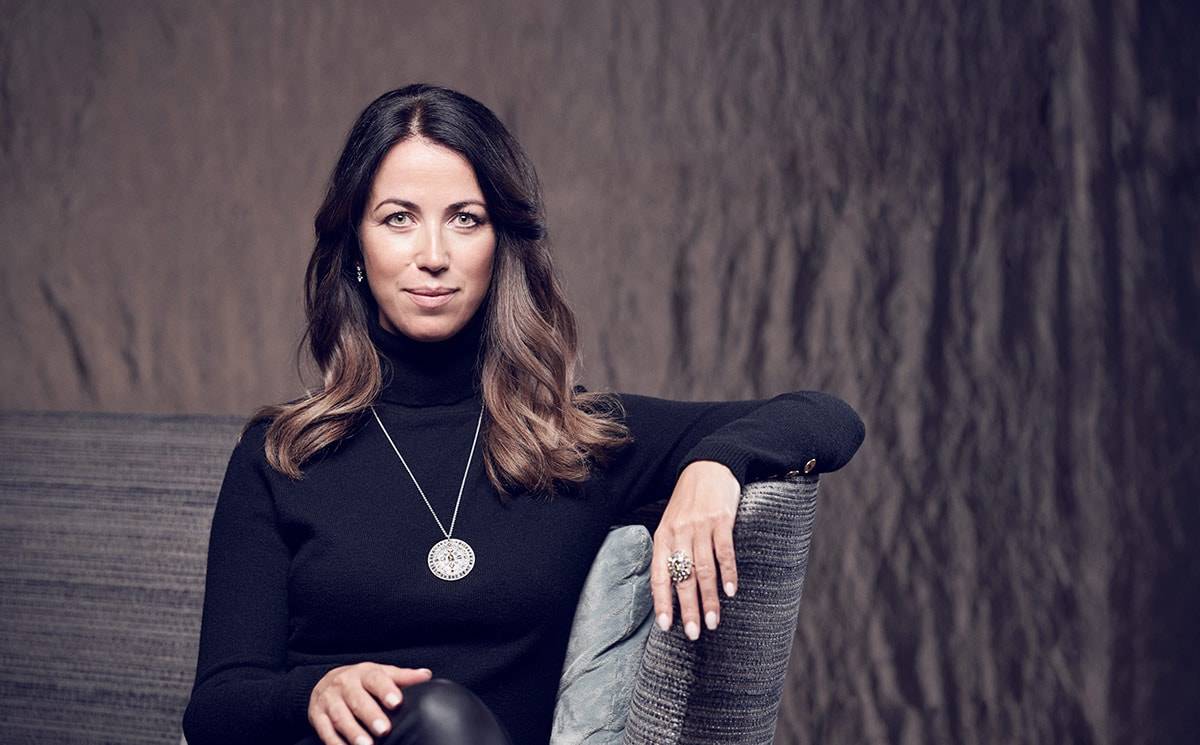 In her expanded role, Assimon will continue to report to Stephen
Lussier, who is chairman of both jewellery houses, and “will shape a
coordinated offering focused on beautiful diamonds, inspiring design and
connecting consumers to De Beers’ Building Forever mission”.

De Beers added that positioning the two jewellery houses under Assimon’s
leadership represents the “latest step in the evolution to a ‘one De Beers’
strategy”.

Assimon joined De Beers Group as chief executive of De Beers Jewellers
in September 2020 and is described by the jewellery group as having
“outstanding international experience in leading the growth of a range of
leading businesses in the high-end jewellery and luxury sector”.

Bruce Cleaver, chief executive of De Beers Group, said in a statement:
“Céline has already shown in her time with De Beers that she has a deep
passion for diamonds and sustainability, allied to an extremely keen eye
for detail and consumer tastes.

“She is the ideal person to lead both our jewellery houses in the
exciting next phase of their development as we work to grow consumer desire
for De Beers’ inspiring diamond jewellery and our commitment to creating a
positive lasting legacy for the people and places where our diamonds are
discovered.”

The change will take effect from September 5, 2021, and Liu will remain
with De Beers Group until September 21 to ensure a seamless transition of
leadership ahead of her departure.

On Liu, Cleaver, added: “Nancy has been instrumental in leading the
development of De Beers Forevermark to its position as an
internationally-recognised and trusted name for responsibly sourced,
beautiful diamond jewellery. Personally, I have enjoyed learning from and
working with Nancy, and all of us at De Beers Group thank Nancy for her
outstanding work and we wish her all the best for the next chapter in her
career.”

Liu has worked at De Beers Group for 13 years and has played a “key role
in the global development of the De Beers Forevermark business,” said the
company. She led the growth of the business in China, building a new team
and establishing De Beers Forevermark as a leading player in the rapidly
growing Chinese consumer market for diamond jewellery. Liu went on to
become chief operating officer before being appointed De Beers Forevermark
chief executive in 2019 and has led the development and implementation of
the business’s wholesale and retail strategy.

36 Sustainability efforts of the fashion industry in April 2021