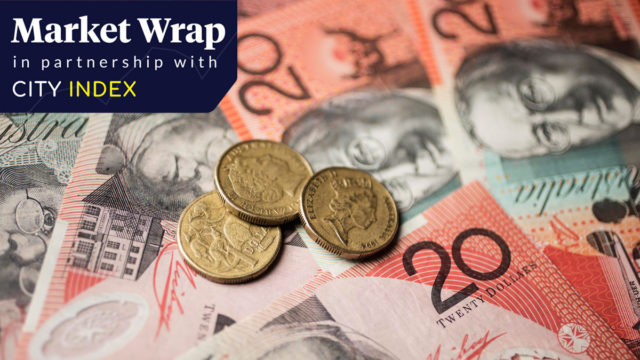 US sharemarkets traded to fresh all-time highs last week, supported by strong earnings reports and solid economic data, despite key measures of inflation rising sharply in the US, Europe and New Zealand.

Here are the top five things to watch in markets this week.

The share price of Facebook has fallen more than 17 per cent since the start of September after an interview with whistleblower Frances Haugen, who accused the company of putting profits ahead of safety, and after the company’s services outage, which caused a surge in interest in alternative platforms.

Nonetheless, Facebook is expected to see Q3 revenues of $29.6 billion, up from $21.47 billion the year before.

In the US, September-quarter GDP growth will slow sharply to ~2.8 per cent annualised after rising 6.7 per cent in the June quarter, reflecting the impact of the Delta variant, rising prices, and supply and labour shortages.

This morning, crude oil is trading above $84 per barrel, building on last week’s 1.8 per cent gain, following an easing of COVID-19 restrictions fuelling demand against a backdrop of tight global supply and low inventories.

After breaking above key resistance at 7450 in a strong start to trading on Monday, the ASX200 appears set to follow the lead of Wall Street and make fresh all-time highs in coming sessions.

5. What comes next for Bitcoin?

After making fresh all-time highs above $67,000 last week following the listing of the first US Bitcoin ETF, the price of Bitcoin has fallen 10 per cent on the back of profit taking and as traders rotate into altcoins such as Ethereum.

We favour reopening Bitcoin longs on a corrective pullback towards the high to mid-$50,000s in expectation of a rally above $70,000 into year end.

Brought to you by City Index. Access to over 4500 global markets on shares CFDs, Indices, Forex & Crypto with a trusted provider.

All trading carries risk. The figures stated are as of October 25, 2021. Past performance is not a reliable indicator of future performance. This report does not contain and is not to be taken as containing any financial product advice or financial product recommendation.

The post Here are the top five things to watch in markets this week appeared first on The New Daily.