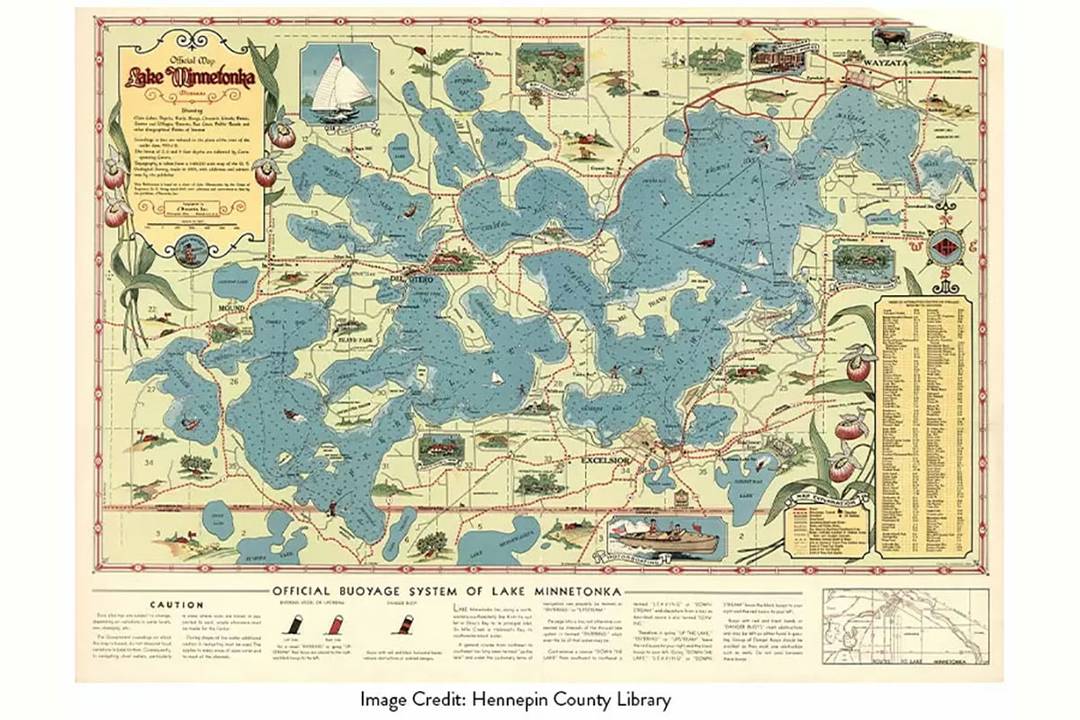 For nearly 75 years, Minnetonka has been bringing joy to people’s feet. We’re proud to have been part of happy customer memories and iconic fashion moments along the way. Explore some of the key milestones in our history.

Minnetonka was founded in 1946 in Minneapolis, Minnesota, where we are still based today. The company was named after nearby Lake Minnetonka; we later learned that “Minnetonka” means “great water” in the language of the Dakota Sioux tribe. In fact, many nearby cities and lakes (and even our state) have “minne”-centric names because we are surrounded by so much water. 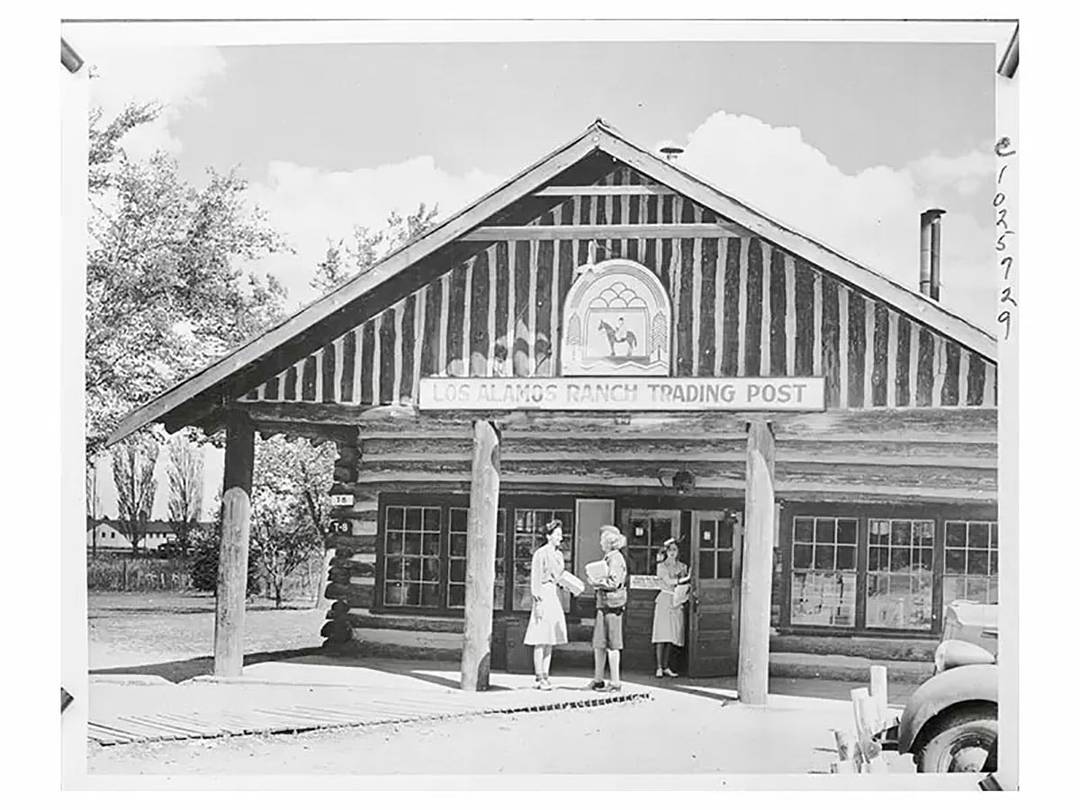 Minnetonka started out as a small business creating souvenirs and other goods for roadside gift shops in the region. As more and more families took to the open road to explore America, our handcrafted footwear influenced by traditional Native American moccasins quickly became our most popular offering. 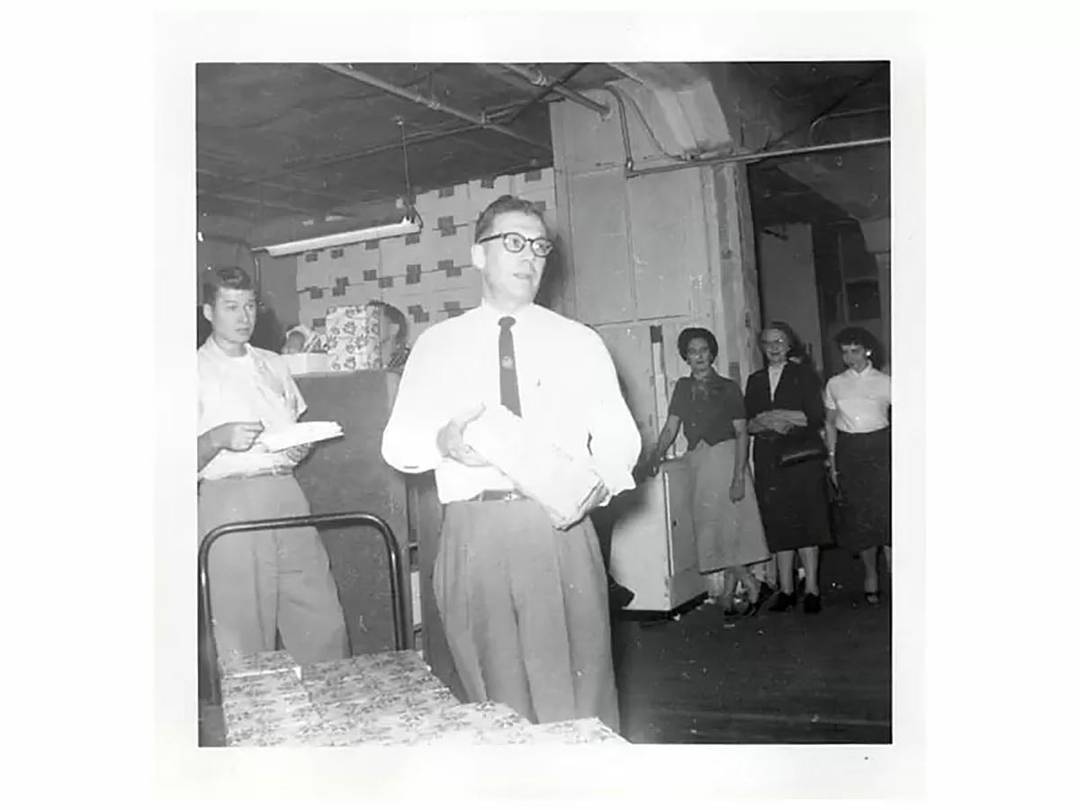 Shortly after Minnetonka started, it attracted the attention of Philip W Miller, who had come to America as a boy from Poland. Philip had been running a corner grocery store in Minneapolis, and he sold the store, using its proceeds to become a partner in Minnetonka. Philip continued to work at Minnetonka until his passing in 1986. 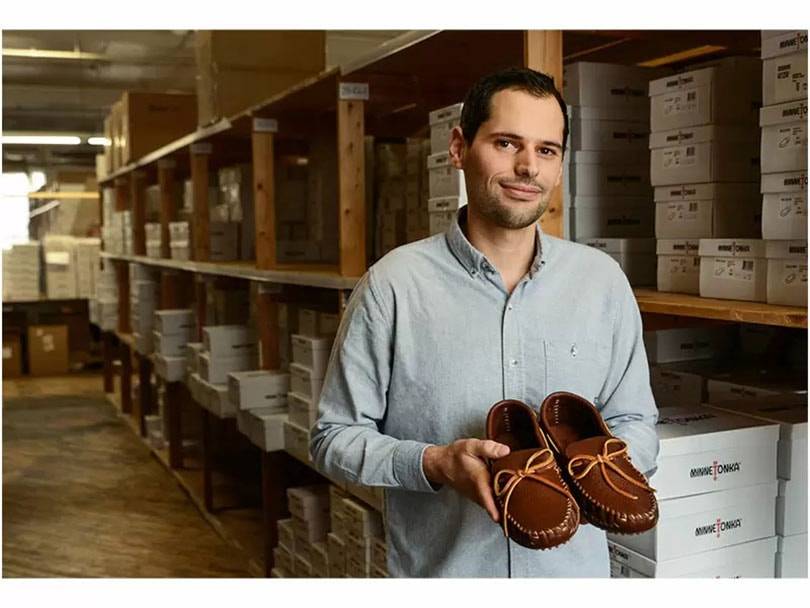 75 years after our founding, Minnetonka remains a proudly independent, fourth-generation family-run business. On any given day, you can still find three generations of the Miller family hard at work — including Marshall, who’s in his 90s and still actively involved! We continue to be grateful for and humbled by the loyalty of our customers, old and new. Looking ahead, we are committed to preserving the high standards and handcraftsmanship of our products. Our overarching goal today is to keep the goodness going, so we can create more joy for generations to come.

The Guardian view on Ethiopia’s war: from very bad to worse