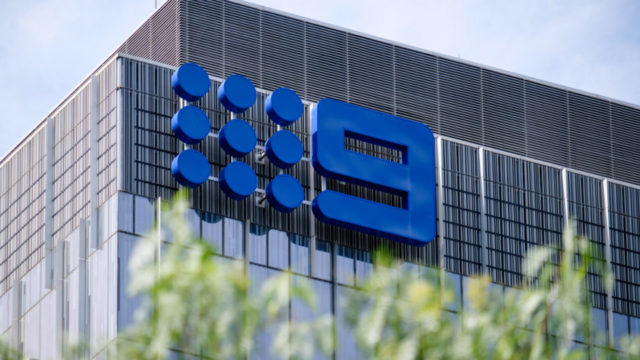 The Australian Competition and Consumer Commission slapped Nine with 12 separate infringement notices on Friday, alleging it overcharged about 220,000 subscribers $1.92 each on average.

Customers who bought advertising with Nine were also overcharged about $1.80 on average, the ACCC alleged.

Total refunds are expected to run to $450,000 across six subsidiaries, but some customers will have subscriptions extended in lieu of cash.

The ACCC said it was concerned Nine began charging subscribers too much after it bought Fairfax Media in December 2018. But it has fined the company only for surcharges levied in the five months to December 2020.

Nine Entertainment owns Channel Nine and print mastheads such as The Age, The SMH and The Australian Financial Review.

Subscribers to these mastheads that paid with MasterCard or Visa were charged card fees ranging from 0.9-1.55 per cent, which exceeded Nine’s costs by between 0.09-0.84 per cent.

“A payment surcharge is excessive and in breach of the law if it exceeds the costs to the business of processing the payment,” ACCC deputy chair Mick Keogh said on Friday.

“While the average overcharge per consumer was relatively small, given the number of transactions processed by Nine, this added up to a significant amount.”

A spokesperson for Nine said the excessive surcharges were unintentional.

“We accept the findings of the ACCC in this matter and have paid the fine,” they said.

“The surcharge overcharge was unintentional, it was not an error which affected all of Nine (for example, Stan and Future Women were not affected) and we have taken steps to credit those subscribers and advertisers impacted.”

Other major companies such as Fitness First, Red Balloon and Europcar have been fined by the ACCC in the past four years for excessive card surcharges.

The ACCC first contacted Nine in 2020 and asked it to check its surcharge rates. That led to the company discovering subscribers were paying too much.

The New Daily understands that Nine did not update its surcharge fees annually, leading to rates higher than costs between December 2018 and December 2020.

“This should serve as a reminder to businesses that the ACCC will continue to investigate complaints about businesses imposing excessive payment surcharges,” Mr Keogh said on Friday.

The more we see older women succeed, the more they will succeed | Gaby Hinsliff

The more we see older women succeed, the more they will succeed | Gaby Hinsliff

Spotted on the catwalk: Orchid Flower 2022 color of the year

Malaysia shuts down malls due to COVID-19 surge