Opinion: who will buy Condé Nast? 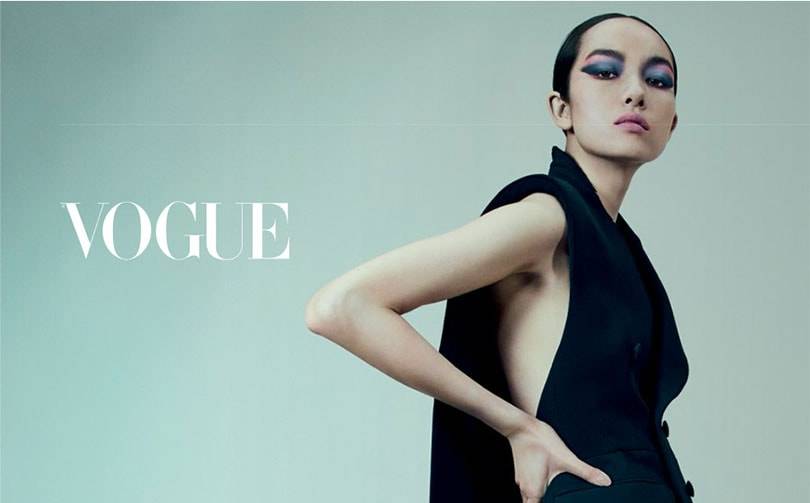 The wave of layoffs currently sweeping through editorial staff belonging
to Condé Nast is officially a classic restructuring measure intended to
restore the group’s financial health. Health made fragile due to the
structural decline in sales of printed magazines and the advertising
revenues that accompany these number sales – a decline not met by revenues
from digital.

The group recorded a loss of 100 million dollars in 2018 according to
the magazine “Les Échos”. For many speculators, this restructuring is part
of a logic of resale of all the titles making up the catalog of the
American group. To put it more clearly, Condé Nast would be for sale, or at
least, would be in the phase of strategic merger with another entity.

The buyers: Several of them will show their interest in the remarkable
assets of the publishing group which owns many legendary titles from the
American or world press such as The New Yorker, Vogue, Vanity Fair, GQ or
Glamor. Condé Nast is owned by parent company Advance Publications
currently in the hands of descendants of Samuel Irving Newhouse Sr. This
media legend personally bought the Condé Nast group in 1959 for 5 million
dollars in order, the legend tells us, to offer it to his wife Mitzi. A
birthday present. He himself said: “She asked me to bring her a fashion
magazine. I went out and brought Vogue back to him ”. The company’s
patriarch is 90-year-old Donald Newhouse. He passed the title of
Co-President of Advance Publications to his son Steven Newhouse. Jonathan
Newhouse, cousin of Donald and the late SI Newhouse Jr. (deceased in 2917
at the age of 89), had been running Condé Nast since 1990. In 2019, he
officially broke away from daily obligations.

Advance also has, it is not uninteresting to point out, a stake in
Charter Communications which is an American company providing cable
television, access to very high speed Internet and other telephony
services. It is this same company which announced in 2015 the acquisition
of Time Warner Cable for 56 billion dollars. In 2017, as American consumers
sought to reduce the cost of their television subscriptions, Charter
Communications made an impression by launching a streaming service under 20
dollars. Advance Publications also took a controlling stake in Reddit. More
interestingly, the Newhouse family owns a significant stake in Discovery, a
media group founded in 1985 by John S. Hendricks. A world leader in the
edition of thematic channels. Discovery Channel, the group’s flagship
channel, specializes in broadcasting high-end documentaries.

Condé Nast’s business plan has been based for a century on the
brilliance of its printed magazines. This business plan can no longer last
in the century of streaming and on-demand content now provided by the tech
giants. More than the traditional players in publishing, it is precisely
these giants who will study with interest the manna of quality content that
can be sold under the banner of the reputable brand name.

These contenders are currently outbidding on the one hand in actions
consisting in producing attractive, even prestigious content, and on the
other hand, in the spectacular purchase of catalog funds that can fulfill
their content services on demand. In May 2021, Amazon bought the legendary
Metro-Goldwyn-Mayer for 8.45 billion dollars to power Prime Video while
Apple noisily offered the services of Steven Spielberg and Oprah Winfrey to
preach the good word. Apple, with these prestigious ambassadors, was thus
trying to catch up and impose its legitimacy in the production of content
against Amazon and Netflix.

Apple has still not caught up with this delay, but Netflix and Amazon
are ahead of the game. The Cupertino company, which wants to get rid of its
dependence on iPhone sales (two thirds of its income), could be the ideal
buyer, especially since it has, according to the sources of the Guardian,
already expressed interest in Condé Nast before the Covid-19 crisis.

“Historically, Apple is a distribution platform, but they increasingly
want to create their own content and this completely changes the
situation,” observed Gene Munster, from the Loup Analyst firm, interviewed
by “The Guardian” in 2018. Apple could spend 4.2 billion in 2022 in
content, according to predictions by Gene Munster. Apple’s interest in the
press is well known: in April 2018, the firm bought the company Texture,
which is a web service providing access to more than 200 magazines
including “The Atlantic” or “Wired”. Its market capitalization would
certainly allow it to put a satisfactory offer on the negotiating table. 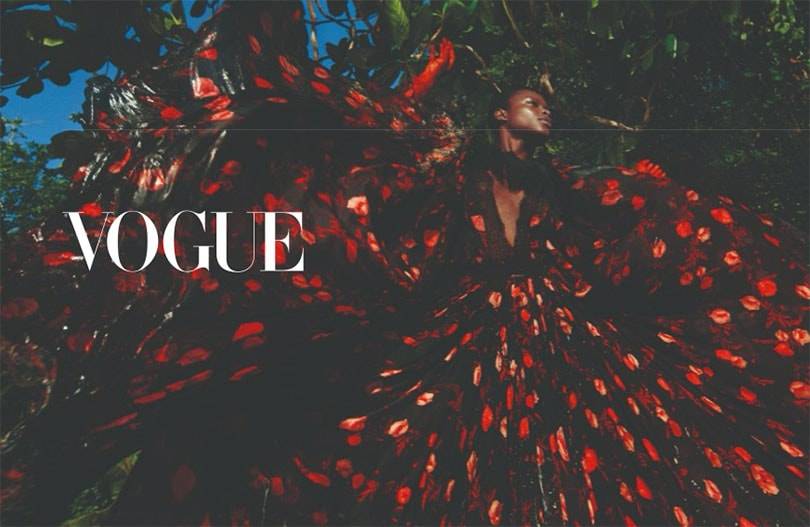 A merger between Condé Nast and WarnerMedia-Discovery?

The surprise, however, could come from another connection. That of the
Newhouse family, through Discovery (currently run by David Zaslav) with the
largest local and long-haul telephone service provider in the United
States: AT&T. A global giant, based in Dallas, United States. The eleventh
global company according to Forbes. A capitalization of 204,560,000,000
dollars, a turnover of 163.8 billion, a net profit of 13 billion dollars,
or more than 10 billion euros. For more than 10 years, this titan has
started its transition to new media due to the decline of traditional home
telephony activities. In June 2018, AT&T completed the acquisition of Time
Warner for 85 billion dollars. This mega-merger was to generate a new
content offer in order to adapt to new consumer behavior. The main
subsidiaries of Time Warner are HBO, CNN and Warner Bros Entertainment.

May 17, 2021: Twist, AT&T announces to divest itself from Time
Warner (renamed WarnerMédia) to allow it to merge with Discovery (in which
the Newhouse family has, let us remember, a significant stake through
Advance Publications and Newhouse Broadcasting Corp.: 25 percent of both
classes of shares, common and preferred, listed on the stock exchange). The
merger of Time Warner and Discovery will give birth to a new company –
dubbed WarnerMedia-Discovery – which should focus on streaming.
WarnerMedia-Discovery plans to invest 20 billion dollars per year in
content in HBO Max and Discovery + services in order to compete with, among
others, Nexflix, Apple and Amazon. The goal: to reach 400 million
subscribers worldwide. Subject of course to the approval of the regulatory
authorities. The merger is expected to be completed in mid-2022. David
Zaslav, 61, will head this new entity which will de facto be one of the
largest media companies in the world. According to the New York Times, the
Advance / Newhouse branch would represent 14 percent of this new titan,
without having special privileges.

This twist comes precisely at the very moment when Condé Nast decides to
radically change its face by dismissing the editorial teams and by
pronouncing the end of the supplements, however profitable. The only
survivors: the ambassadors, such as Anna Wintour or Edouard Enninful, also
promoted to the head of a new advisory board. This timing has allowed
speculators to speculate that a merger between WarnerMedia-Discovery and
Condé Nast is underway. This merger, for the New York Post, would coincide
with the strategy of Roger Lynch, current CEO since April 2019 of Condé
Nast who wishes to develop multi-media channels (podcast, Youtube videos,
documentaries and shows). Roger Lynch previously chaired Pandora, the
largest music streaming service in the United States,

Peter Kreisky, investment advisor at Kreisky Media, quoted by the New
York Post, approves of this merger: “Condé Nast needs wider dissemination.
The new entity would have multiple flows. Condé Nast would fit beautifully
and uniquely into this new portfolio. CNN could focus on its strength: news
reporting while Condé Nast could develop the entertainment branch now
relegated to Sunday evenings. “Always quoted by the New York Times, Thomas
Maier, author of a book (” All that Glitters”) devoted to the Newhouse
empire, puts forward another reason justifying this session:” the founder
of this empire, Samuel Irving Newhouse Sr. built the company by buying
family newspapers that the owners wanted to part with. As the fourth
generation emerges, many of the dynasty no longer want to work in the
company but still want to keep earning money. The Newhouses could be at
this point.” A smart outing for the family.

This article was originally published on FashionUnited.FR,
translated and edited to English by Kelly Press.

What workers need to know about superannuation wage cuts

Why we’re so stoked by new Potteries film | Brief letters