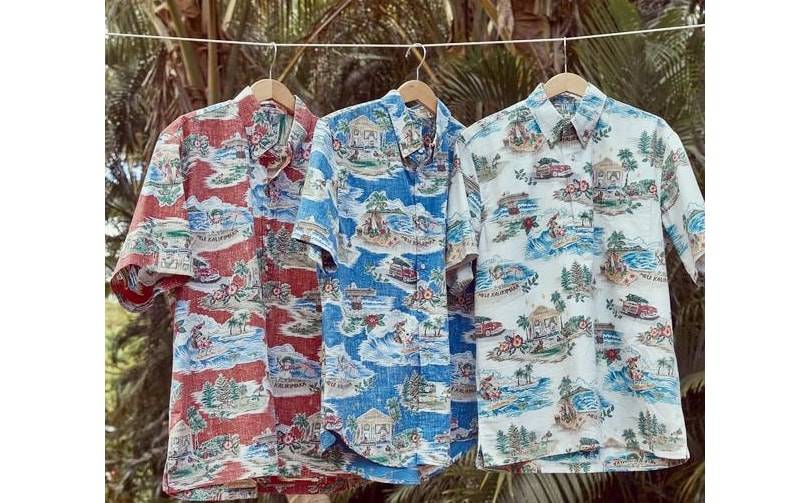 The Reyn Spooner Hawaiian Christmas Aloha shirt was first released in 1983 and was an instant success – almost 40 years later, this festive print is coveted and collected by many. To celebrate this year’s print, we caught up with Wayne L., a long-time Spooner fan with an impressive Christmas collection.

How to brand in the metaverse?: Digital fashion event Exthereal might have the answers 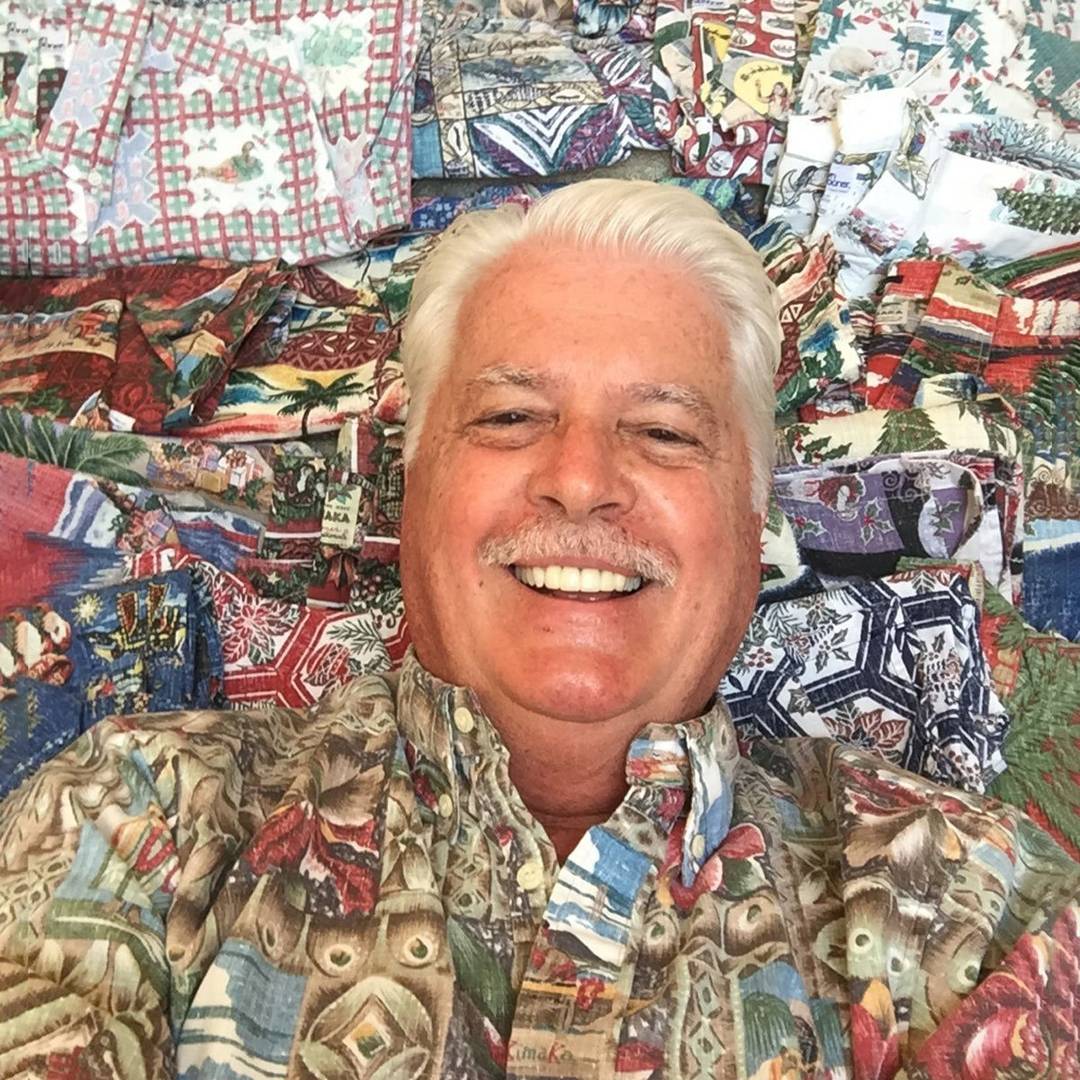 Based on Maui, Wayne has been wearing Spooners since the early 80’s when he was first introduced to the brand as an employee at Leilani’s on The Beach, where the uniform was the classic Lahaina Sailor. Wayne became an instant fan of the durability and low maintenance of Spooner Kloth™, and over the years, his collection has grown to over 200 shirts.

His Hawaiian Christmas collection started in 1992 when he received his first shirt as a gift from a co-worker while working as the manager of the Maui Marriott. Since then, Wayne has gone all-in on the annual Christmas print and has diligently built quite the collection. 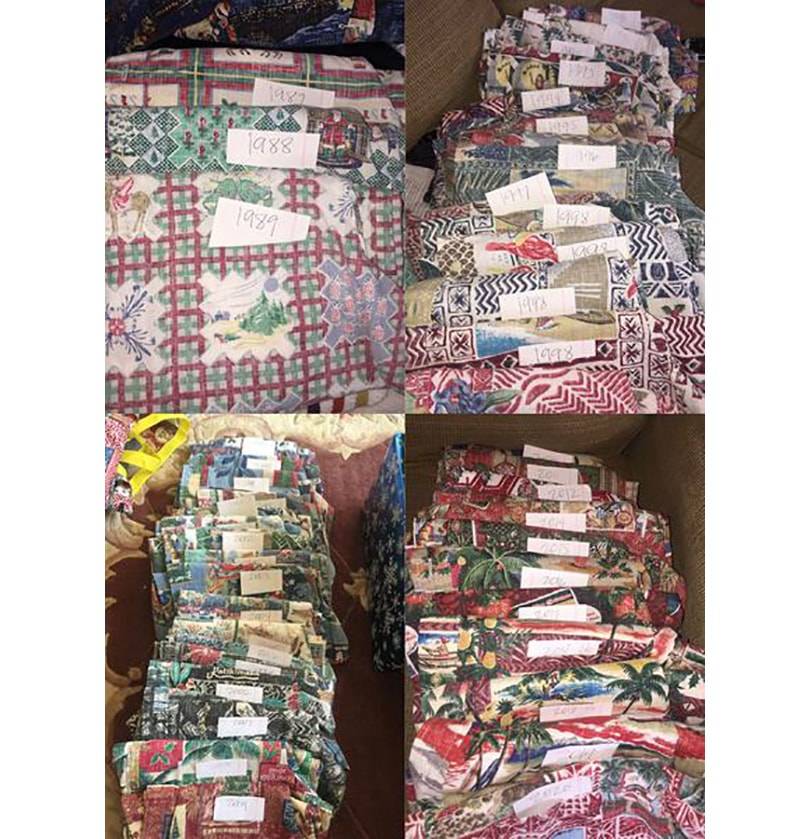 Wayne labels his Hawaiian Christmas shirts by year and stores them in chronological order.

With so many Aloha shirts to choose from in his collection, Wayne typically starts wearing his Mele Kalikimaka prints beginning the day after Thanksgiving and wears a different print each day until Christmas.

Among his extensive collection dating back to 1987, his favorite print by far is the 1995 Hawaiian Christmas.

I’m a therapist to the super-rich: they are are as miserable as Succession makes out | Clay Cockrell

Consumer spending improves in May as Brits buy post-lockdown clothing