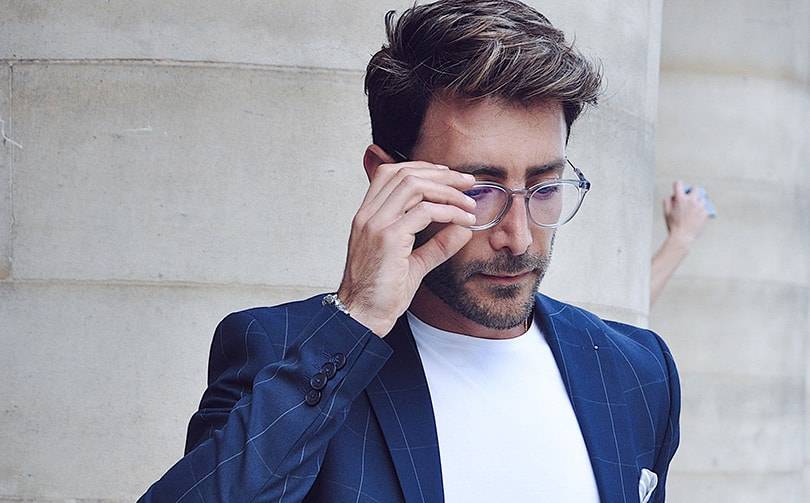 The Syrian born fashion designer, Daniel Essa, launched his namesake luxury footwear label in Paris in 2017. Handmade in Italy’s most prestigious ateliers, the brand quickly became a favorite among celebrities from Whoopi Goldberg to Olivia Palermo. Inspired by the rich heritage of his homeland, Syria, and despite all the challenges he faced as a war refugee, Essa found his voice in the world of fashion, building an award winning international brand. 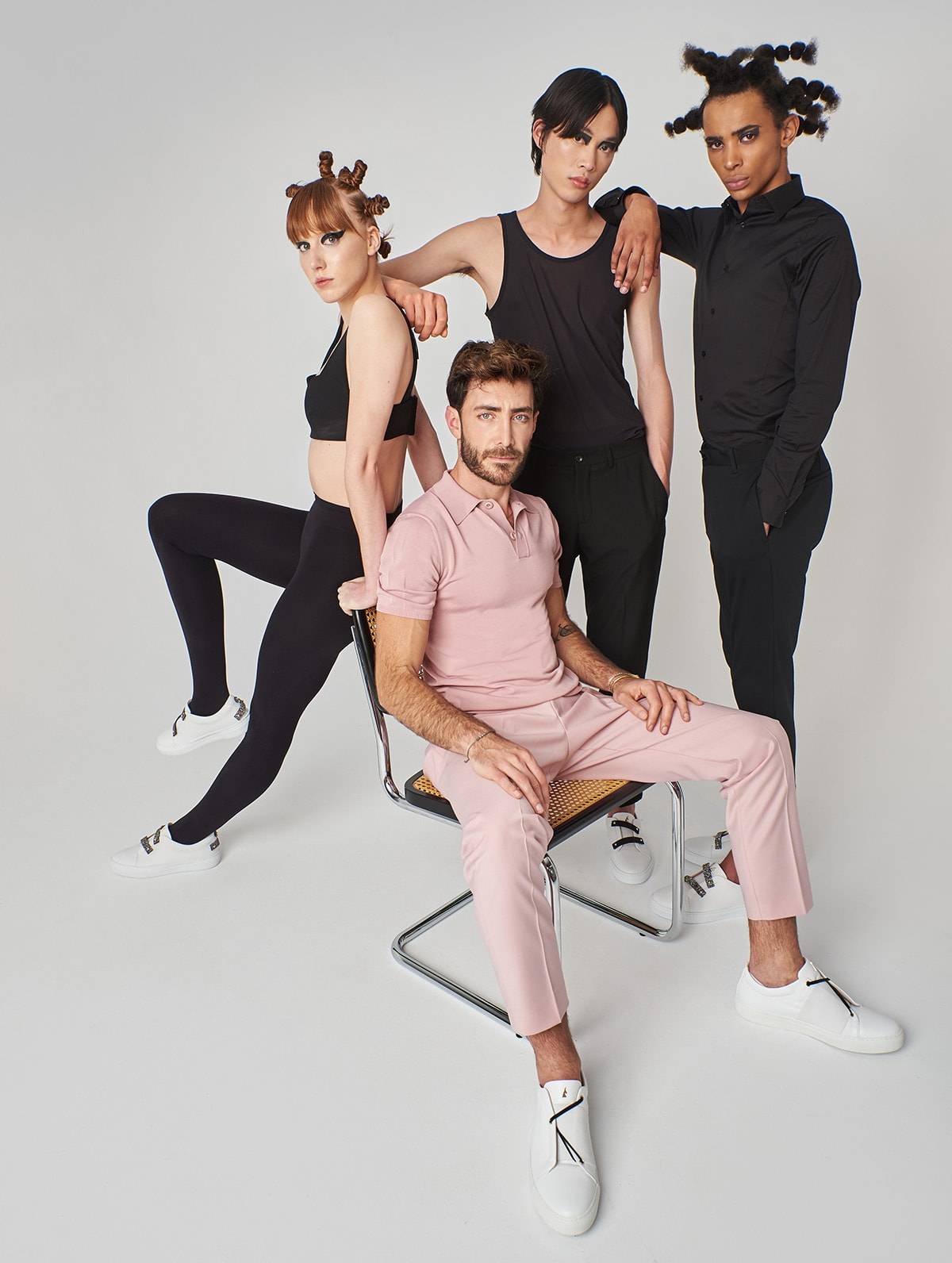 Commenting on the prestigious recognition, Daniel Essa, said: “As a young brand that continued to grow despite the unprecedented challenges the world faced in recent times,
this recognition strengthens my believe in a bright new future for the fashion industry and
the world. I’m thrilled to have been nominated alongside many esteemed and talented
designers.” Essa is a contender for the award alongside a pool of talented designers, which include the Swedish designer Max Svärdh of Axel Arigato.

Bringing his expertise as a patternmaker, Essa is challenging traditional shoemaking
craftsmanship and redefining the future of the luxury footwear industry with his innovation
in creating timeless pieces. The brand was awarded the Grand Prize for “Most Promising
Brand of the Year” in 2019 and “Avant-Garde Brand” in 2020 by Maison de Mode. The prestigious annual awards ceremony will take place at the London Hilton Park Lane
on September 23 rd of this year. 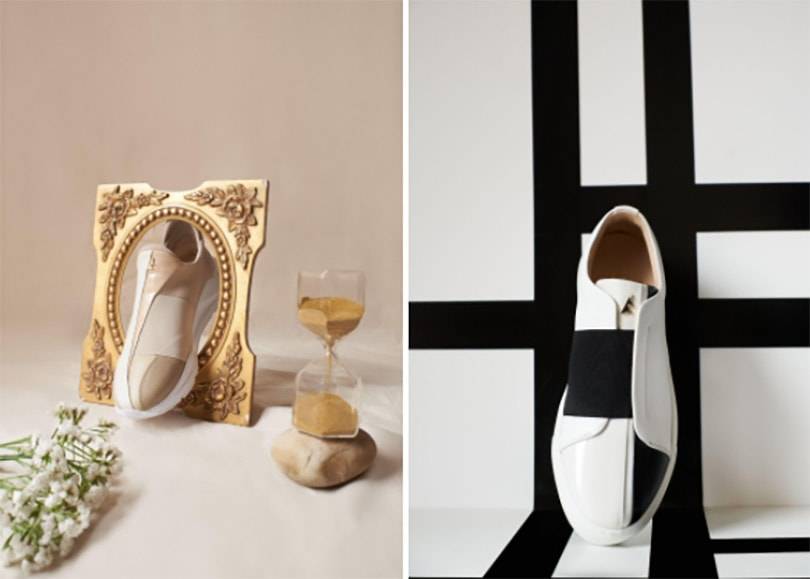 DANIEL ESSA is a French luxury footwear brand founded by Syrian designer and Creative
Director, Daniel Essa, in Paris in 2017. Handmade in the world’s most prestigious ateliers in
Italy, the brand challenges traditional shoemaking craftsmanship with a minimalistic yet
complex approach to create effortless French style embedded with fine Italian
craftsmanship. The DANIEL ESSA brand aims to create a purpose driven ethical business
model, combining profitable growth with positive contribution to the planet, society and
community.

How Victoria’s Secret rebranded from female stereotype to female empowerment

How Victoria's Secret rebranded from female stereotype to female empowerment

Rwandans have long been used to Pegasus-style surveillance | Michela Wrong