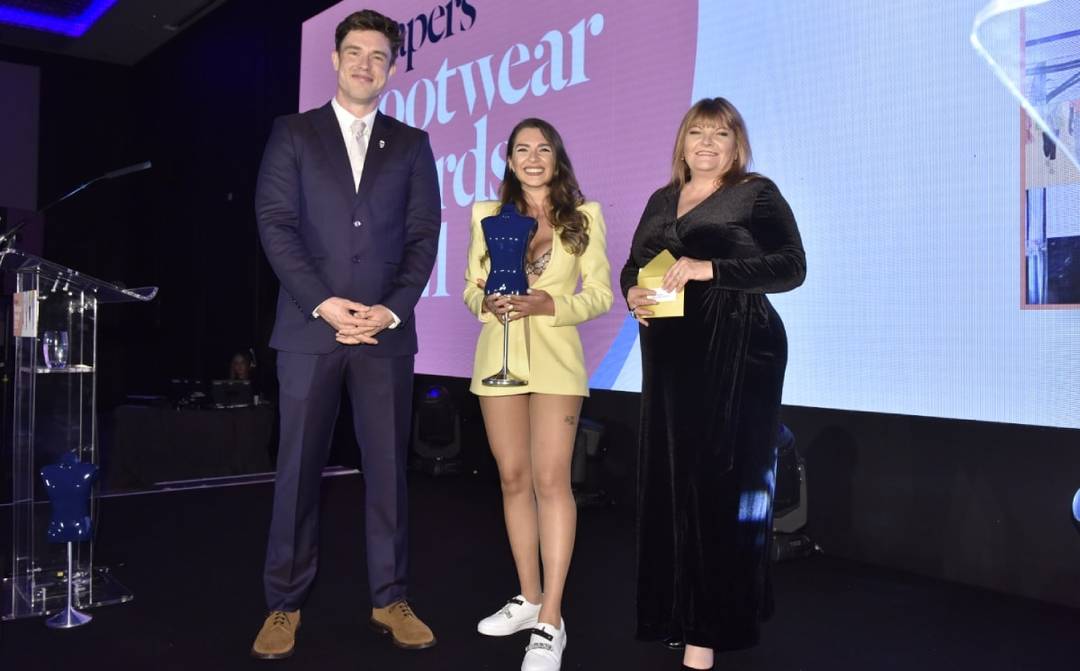 London- Daniel Essa SARL, The French Luxury Footwear Brand, today announced that its Creative Director and Fashion Designer was recognized as Footwear Designer of the Year by Drapers Footwear Awards 2021. Daniel Essa was praised by the panel of expert judges for his fresh and fashionable take of commercial styles, using design and details that add sophistication to the look and appeal of each style.

The awards ceremony took place on 23 September at the Hilton London Bankside, where the footwear industry’s elite came together at a glittering gala ceremony in recognition and celebration of the sector’s achievements.

“I take pride in winning this title and I am truly honored by the feedback from Drapers’ esteemed panel of judges. This award strengthens my commitment to the brand and what it stands for,” said Daniel Essa, Fashion Designer and Creative Director of Daniel Essa SARL. “I am grateful for everyone who made this possible and supported me on this journey, from partners, suppliers, clients to friends, family and, of course, my team.”

Head of Marketing and Communications at Daniel Essa, Lina Outri, who accepted the award on behalf of the designer, added: “I’m thrilled to see Daniel’s outstanding talent and vision recognized with such a prestigious award. To win the Drapers Footwear Designer of the Year Award is a testament to his boundless creativity and strong brand.”

The Drapers Footwear Awards are the most respected and prestigious in the footwear retail industry and it’s a valuable addition to the brand’s recent trophies.

Earlier this year, Daniel Essa was recognized in by the Regional Chamber of Commerce and Industry Hauts-de-France as Favorite Brand of the Year. In addition, the brand Essa was awarded the Visionary Brand Award in 2020 and the Most Promising Brand in 2019 by Maisons de Mode. 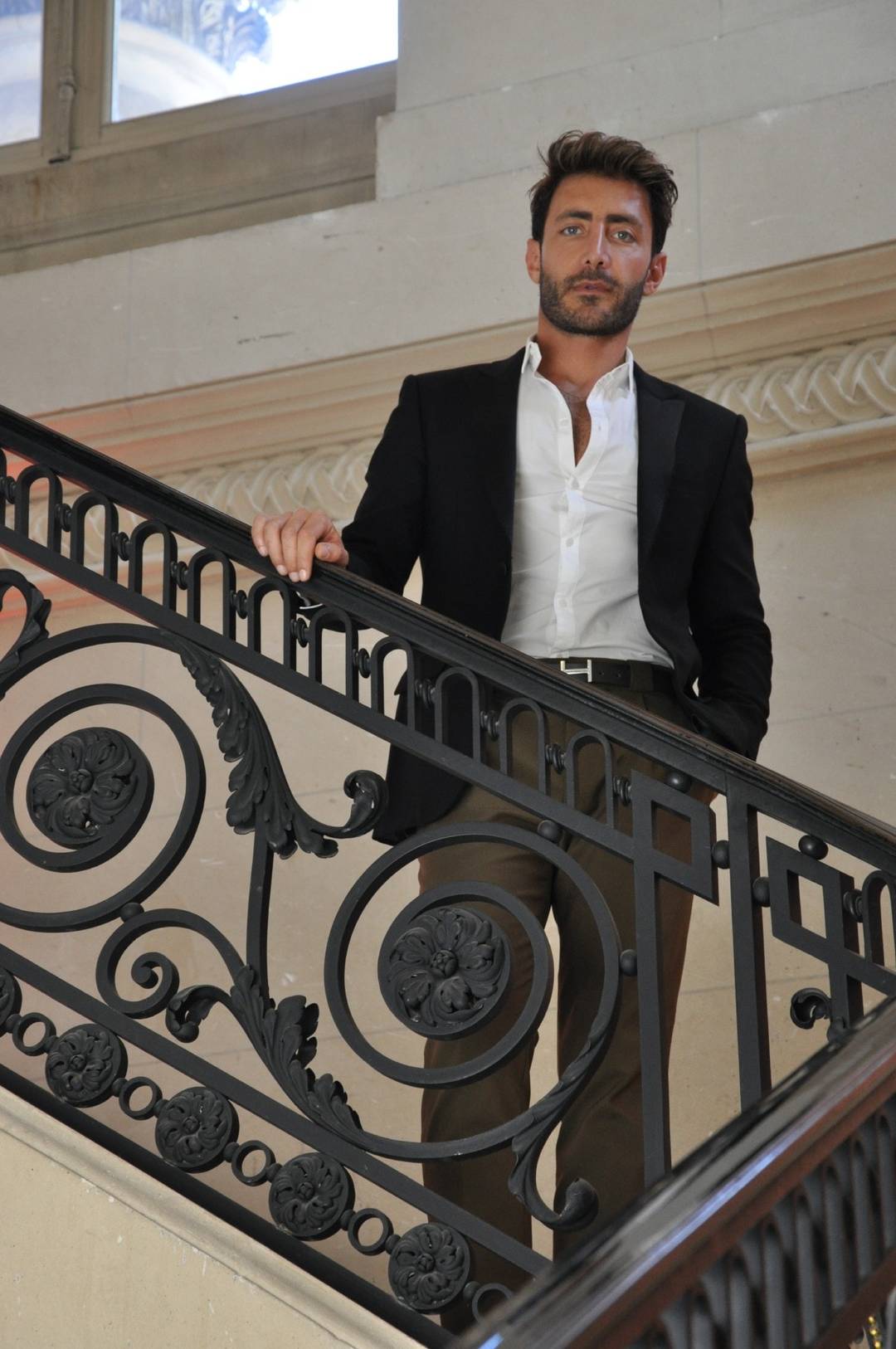 English politicians are waving the union jack, but its meaning is tattered and torn | John Harris

ThredUp to power resale for Vera Bradley through RaaS