Benefits of cooperating with fashion companies from Moldova and Belarus 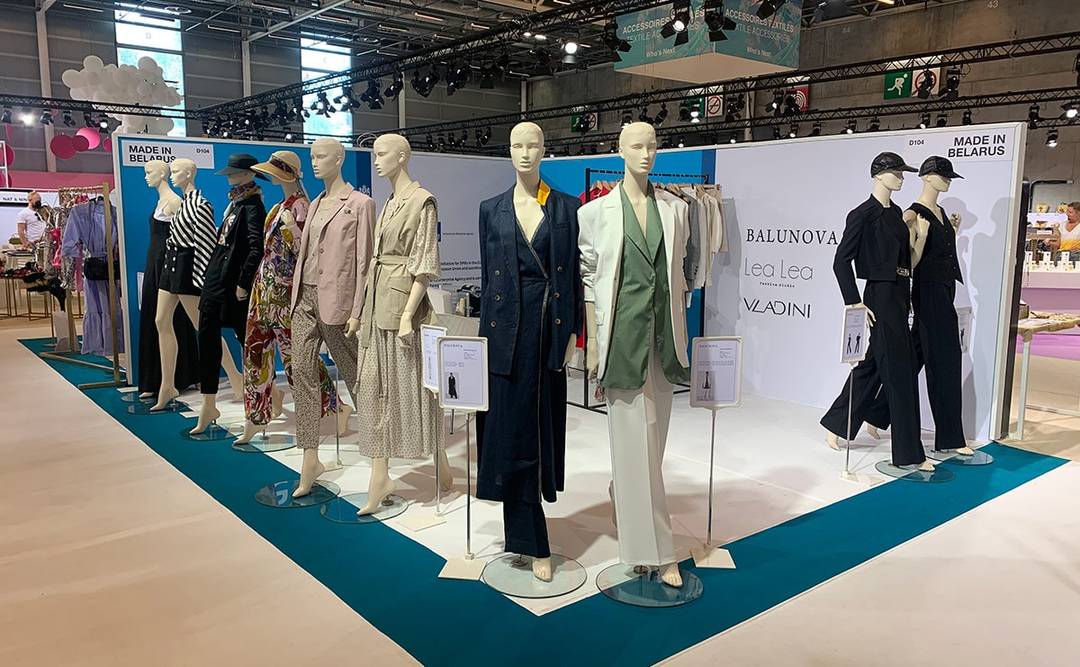 For over two years, 34 fashion companies from Moldova and Belarus worked on their expansions across the European fashion market. Due to the pandemic, this did not always go as planned, but the companies learned a lot from the setbacks. And a big advantage of the present time is the fact that fashion parties from the EU like to work with suppliers close to home.

The 34 brands and suppliers – from womenswear and bridal fashion to children’s clothing and workwear – took part in the Ready to Trade project. This project was organized by the CBI (Center for the Promotion of Imports from Developing Countries www.cbi.eu) in cooperation with the ITC (International Trade Centre. www.intracen.org) on behalf of the European Union.

To learn how exactly to do business in the EU, the Eastern European companies received training and coaching from industry experts. This way, they worked on their collections, learned more about the European market and paid attention to sustainability. The highlight of the project? “For many brands, the trade show participation this fall,” says project manager Afke van der Woude.

Fashion brands from Belarus and Moldova at Paris fairs

Nine brands participated in Who’s Next in Paris in early September. Furthermore, two knitwear producers were present at fabric fair Première Vision in late September. Van der Woude looks back: “For the past year and a half, there have been online fairs and we have facilitated participation on digital B2B platforms. It was very nice that those were there, but that is still less effective than a real trade fair. So we were very lucky that the trade shows Who’s Next and Premiere Vision were able to take place this fall, that way we were able to participate in those in an adapted form with fourteen brands.” 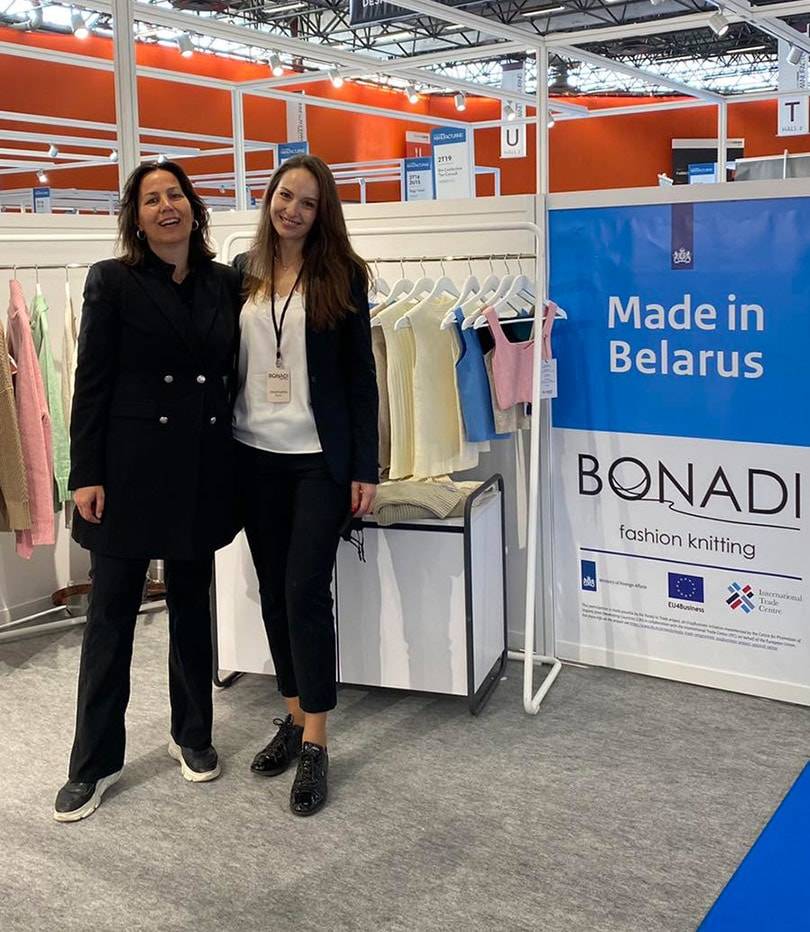 For the knitwear producers, Première Vision was a success. Dmitry Alikhanov, general manager of Oval, a knitwear manufacturer from Belarus, reveals that samples have been requested. “There is no doubt that we can export to the EU. I felt at the fair that the interest in our type of product is vast. And there is a good chance that we will start production this season for a number of potential customers of Première Vision, as they showed real interest,” he says.

Thanks to the trade fairs, the Eastern European companies know what their strengths are even better now. Dijkstra: “You notice that buyers are looking for alternatives to their suppliers from China. Because of the pandemic, fashion companies want to be able to switch to suppliers closer to home faster. Moreover, transport prices have increased fivefold in recent months.” Van der Woude adds: “More flexible and faster delivery, closer to home, is very important now.”

Both Dijkstra and Van der Woude say they regret that the project went differently than expected due to the pandemic. Van der Woude: “The goal of the project was of course that the brands could export to the EU, but in many countries the stores were closed last winter. So it was difficult to introduce the companies to retailers. So we looked at how we could support the brands in a different way,” she says.

For many companies, it meant working out their e-commerce strategy. Dijkstra: “The brands have made huge strides. You have to imagine that two years ago most companies didn’t even have a website. And now most companies do. Some have their own webshop and some have joined online retailers.”

The Ready to Trade project was funded by EU4Business, an initiative for SMEs in the EU’s Eastern Partnership countries. For more information, visit www.eu4business.eu

If we ban second jobs for MPs now, we’ll soon wonder how they were ever allowed | Gaby Hinsliff