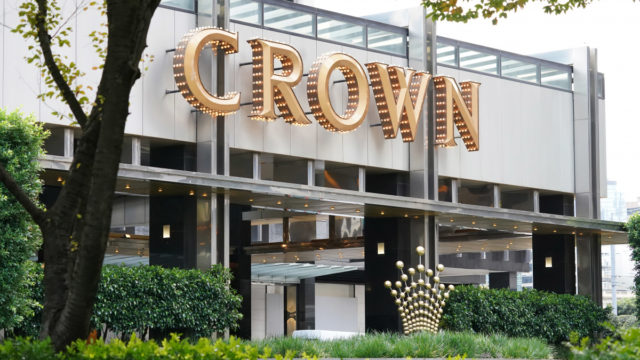 Crown will keep its Melbourne casino licence, the state government has confirmed, following a royal commission into the gambling giant.

The final report of the inquiry into Crown Resorts, headed by former Federal Court judge Ray Finkelstein QC, was tabled in state parliament on Tuesday.

“The royal commission recommends that Crown be permitted to continue operating under the oversight and direction of a special manager for two years while it attempts to undertake a comprehensive reform agenda to make it suitable,” the report recommends.

In its response, the state government said it would create legislation that would provide that Crown’s licence would be automatically cancelled at the end of the period of special manager oversight unless the regulator was clearly satisfied it was suitable to continue operating the Melbourne casino.

Mr Finkelstein handed his report to Victorian Governor Linda Dessau on October 15. The state government has taken two weeks to consider the findings and recommendations before releasing it.

The royal commission’s lead lawyer Adrian Finanzio SC earlier told the inquiry Crown was not suitable to hold a licence for its Melbourne casino and cast doubt on the company’s ability to properly reform its culture.

He called for Crown chair Helen Coonan and Crown Melbourne chief Xavier Walsh to resign, which they did.

The royal commission heard the casino underpaid up to $272 million in Victorian gaming taxes for three years, but did nothing about it until the inquiry was announced. It has since agreed to repay $50 million.

Crown’s lawyer Michael Borsky QC argued Crown was too big and integral to the state’s economy to be stripped of its licence.

But the commissioner was unconvinced, noting Crown Melbourne remained a profitable business and therefore its 12,500 staff might change employers but were not at risk of losing their jobs.

Mr Borsky admitted fault on behalf of Crown for the extensive failures revealed throughout the Victorian inquiry, as well as the earlier NSW inquiry.

The NSW inquiry found Crown facilitated money laundering, partnered with junket operators with links to organised crime groups even after being made aware of these connections, and exposed staff to the risk of detention in China.

The Andrews government has established a new Victorian Gambling and Casino Control Commission, following a separate review into the current gambling and liquor watchdog. It will have oversight of all gaming in the state.

The Guardian view on US abortion laws: freedoms hanging by a thread

New generation of Asian influencers share the future of the metaverse