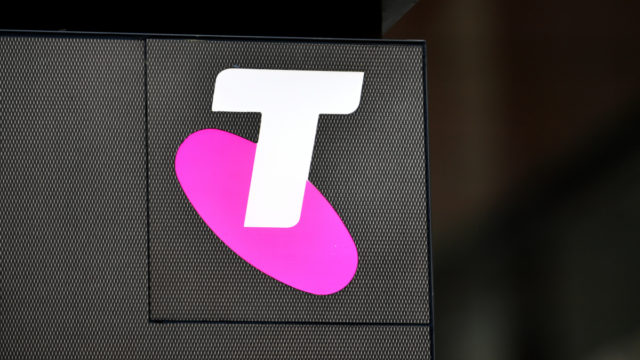 Telstra has sealed a Department of Defence deal worth more than $1 billion which includes providing 5G mobile services.

The carrier on Wednesday confirmed it will continue providing network and telecommunications service to Defence staff through a five-year contract.

Telstra’s 5G services will be provided as will significantly increased wireless coverage through a Wi-Fi 6 rollout.

The telco claimed the deal was great news for Australian industry. Telstra works with more than 30 Australian suppliers to service Defence.

The contract is the largest signed by Telstra’s enterprise division.

The formerly taxpayer-owned organisation continues to have a close relationship with the government.

In October, the two groups combined to buy South Pacific mobile and broadband provider Digicel for $US1.6 billion (about $A2.1 billion).

‘Our economic plan is working’: Treasurer

Alan Kohler: The climate spin can’t go on forever. Net zero must be our aim